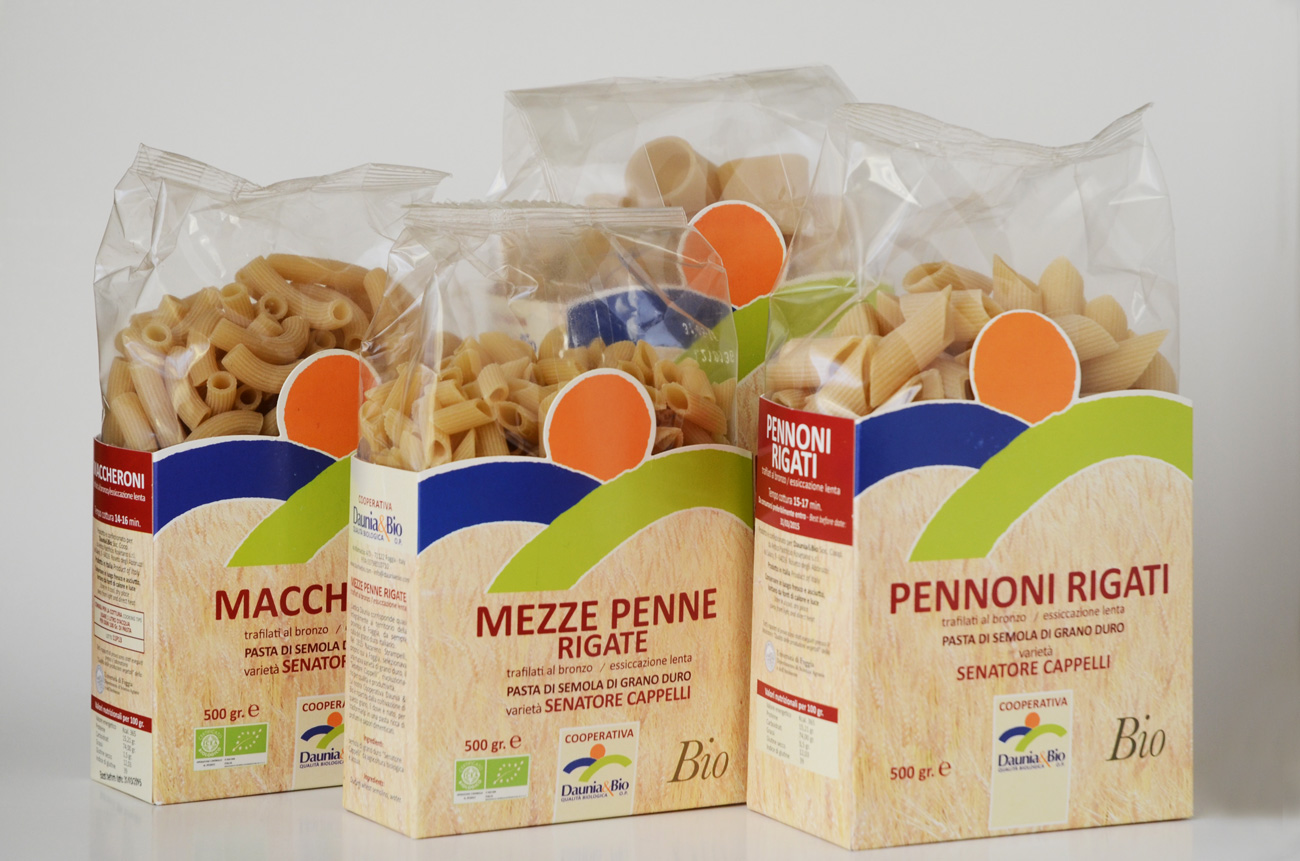 Organic pasta and its properties

Organic pasta is always delicious and makes excellent dishes with elaborate sauces, such as venison sauce, but also with the mere addition of olive oil and cheese. The product is constantly controlled, starting from the seed, then cultivated without any chemical processing, up to the drying temperature, which should not exceed 60°C. Some types of pasta are dried at under 38 °C, in order not to alter its proteins and enzymes. Grindstones and spring water are used for special varieties. Organic pasta has a high content of minerals and vitamins, especially vitamins P and B, which are important for the nervous system .

Even Cicero and Horace are fond of the làgana (from the greek laganoz, from the Latin laganum - a rectangular strip of pasta, without yeast, cooked in water; the plural islàgana - thin strips of pasta: today our lasagna).
The first real documentation of the existence of a compound, very similar to our pasta is found in "De re coquinaria books " by Apicius. In them we can find the description of a "pie" enclosed in làgana. It is thought that the pasta, in this case macaroni, is native to Sicily: in the town of Trabia, near Palermo, a particular "wire-shaped", floury food was produced, denominated "itriya", an Arabic word. Even today the vermicelli "Tria" is still commonly known in Palermo.. The Arabic etymology of the word "spaghetti" is not supported by any document confirming that it is an Arab invention.

The term macaroni, however, has no precise etymology. Up until the eighteenth century all the different types of pasta were usually referred to as macaroni until the Neapolitans become renowned as macaroni eaters. They adapt macaroni and use it almost exclusively to identify long, round pasta: macaroni is now part of the daily diet as simple food, considered poor but very nutritious and fast, almost a fast-food before its time. It wasn't until the nineteenth century that we found the first photographs showing "maccheronari " on street corners, cooking macaroni in big pots and serving it sprinkled with freshly grated cheese or pepper as a topping. From this moment on macaroni, understood to be long, round strands of pasta, has been called spaghetti, and has not onlybeen identified with Neapolitans, but with all Italian people.